protests of racial justice are a movement of God's Spirit 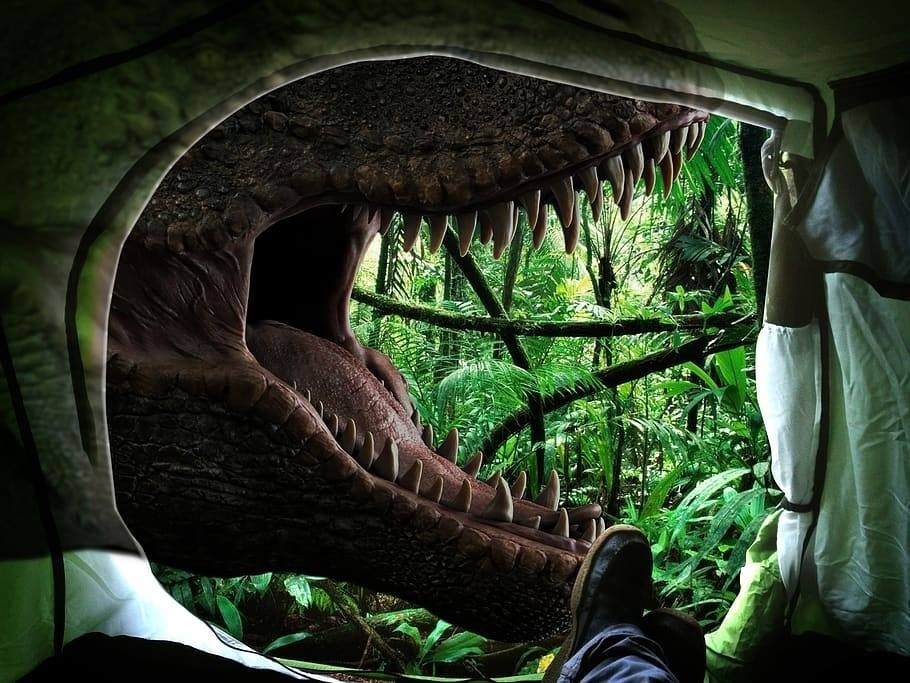 The festival of Pentecost is partly about the healing of ethnic and racial tensions. In the story of the first Pentecost, people from all over the world gather in Jerusalem for an agricultural festival. The list of places they come from is so long that most readers cringe at having to read that story. You can imagine that the differences between them go way beyond the places they come from. The variety of languages and cultures and skin tones and cuisines and customs and worldviews would be astonishing. The tensions among them would be many and various. At any moment you could imagine arguments and fistfights could break out.

But when the wind and fires of the Spirit begin to move, those tensions and conflicts are all brought into community. Each of the cultural and ethnic and linguistic groups hears the gospel spoken in their own language and their own culture. The differences are not erased, but honoured. They do not all have to learn Hebrew before they can hear the good news of God’s love. The early church is not a melting pot in which differences are erased but a multicultural, multilingual, intercultural community.

The story of that intercultural community has lessons for us in the modern world. In the face of interracial and interethnic tensions, God’s Spirit does not force everyone into the mold of the dominant language and culture, but honours each language and culture and brings the tensions and conflicts between them into relationship so that we can all learn from each other.