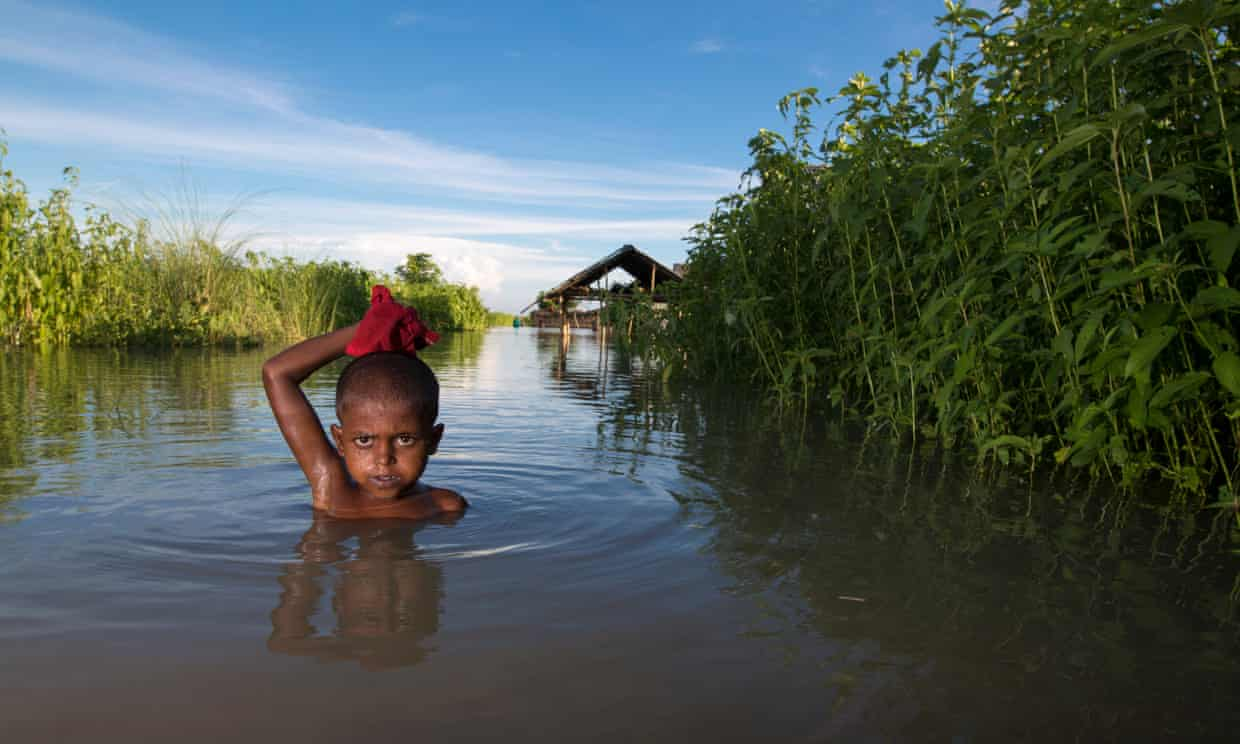 In the world Jesus belongs to, the ultimate commitment is to truth. “For this I was born, and for this I came into the world, to testify to the truth.”... there is no more important question of truth in the world now, and no more fiercely contested question of truth (at least in North America), than the question of climate change. In Europe, politicians debate how they will address climate change, but they don’t see the science itself as a political issue. That is the way that it should be. But in North America, science has become politicized, and that is a major problem... There are a lot of reasons why I wish that climate change wasn’t happening, that it wasn’t our fault and that it isn’t threatening to seriously disrupt natural systems in catastrophic ways. I wish that none of that were true. ... Scientists, insurance companies, statisticians and many other sources of evidence are showing clearly that climate change is real, and it is getting worse. The evidence is overwhelming, and I am too conservative to avoid that conclusion simply because it is inconvenient. If I must choose between my emotional comfort and the truth, then as much as I might want to avoid it, I have to face the truth.